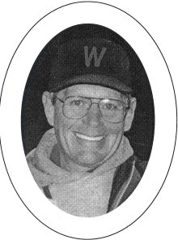 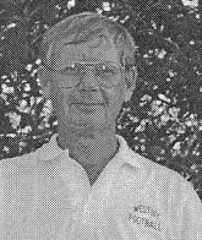 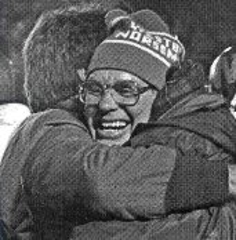 Neil graduated from Wanamingo High School in Wanamingo, Minnesota in 1963. He participated in football, basketball, baseball, and track, earning 16 letters. He was honorable mention All-State in football his senior year. Neil was a walk-on at the University of Minnesota, where he was a member of the freshman football team in 1963. He then transferred to Luther College in Decorah, Iowa and was a 3-year starter in the defensive line.

Neil graduated from Luther in 1968 and began his teaching and coaching career in Westby, where he taught Physical Education and Mathematics until his retirement in 2001. He was assistant wrestling coach from 19681981 and was head coach in 1982.

Neil was offensive coordinator for the North team in their 17-14 victory in the 1991 Shrine Bowl. He was also named the LaCrosse Tribune Coulee Region Coach of the Year in 1973, 1978, and 1996, becoming the only 3-time honoree in the 35 year history of the award.

Neil would like to recognize coaches Bill Bailey and Paul Solberg for their inspiration and to Jack Nockels and Gary Hanson for being there.

He extends his thanks to long time assistant coaches Mark Armstrong, Dave Anderson, Mark Anderson, John Hamilton, Mike Marr, Dan Nelson, and Chris Yanske. Neil would also like to thank Art Brunje for keeping him involved and special recognition to John Blihovde and Mark Jacobson for being who they are two great coaches and two great friends.