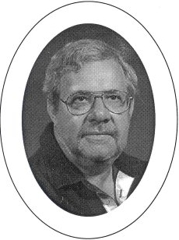 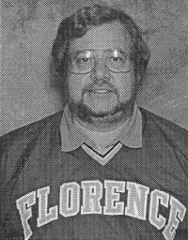 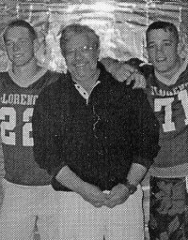 Dave was born in Iron Mountain, Michigan, son of Stewart and Geraldine LaPoint. He grew up in a caring, supportive environment amidst parents who promoted family and hard work to achieve goals in life.

Dave graduated from Iron Mountain High School in 1966 and received a B.S. degree in mathematics from Northern Michigan University in 1970.

Dave started teaching mathematics at Florence Schools in the fall of 1971 and began his coaching career (JV Football-7 years). In 1978, he began his varsity football position, which ended with his retirement from teaching.

Dave has also coached J.V. Basketball as an assistant for 6 years. To date, he continues to coach boy's Varsity Baseball - since 1974. In thirty years, his teams have gone 274-103 and have won 14 Conference Championships, 10 Regional, 1 Sectional and advanced to the State Playoffs in 1998. He was also the District 2 Coach of the Year in 1998. (WBCA)

Dave would like to extend his appreciation to his former players and Bobcat fans whose dedicated efforts have led to this distinguished award. Special thanks to his numerous assistant coaches including Dan Zoeller, Robert Wolfe, Joe Ferris and Dan LaPoint who have dedicated their time to making his program a success.

Football is a combination of life learning lessons, friendships, overall family commitment and hard work. Dave hopes that he has instilled these values in all of his former players.