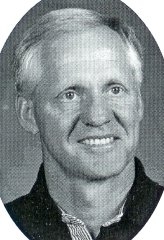 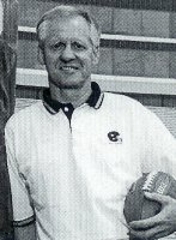 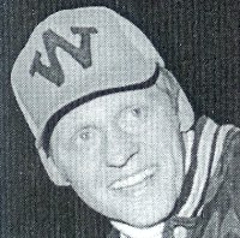 Bill graduated from Greenwood High School, Greenwood, Wisconsin, in 1964 where he played football, basketball, and baseball. In college he played freshman basketball and was a four year starter at defensive back on the University of Wisconsin-LaCrosse Football Team. He was chosen two years All-Conference, All District, All-American honors and MVP his senior year He later served as Assistant Freshman Coach under Coach Bill Terry. He graduated from LaCrosse in January 1969 with a B.S. in Physical Education. In 1978 he received his Master's Degree from Mankato State University.

Bill started teaching Physical Education in January of 1969 at Gifford Jr. High in Racine, Wisconsin. His first head football coaching position was in Hayfield, Minnesota, in 1969 where he taught Physical Education for six years. He also was assistant basketball and track coach. His 1971 football team was undefeated at 10-0. In 1975, Bill became the Head Football Coach at West DePere High School. He has taught both Mathematics and Physical Education.

Bill would like to extend his appreciation to all the dedicated young men that he has had the good fortune to coach. The football field has been his classroom to teach the fundamental values that every young person needs to win at life. Commitment, hard work, loyalty, togetherness, self-discipline and the courage to dream and set goals have been instilled in his players. He has also been surrounded by a most loyal and dedicated group of assistant coaches. This honor would not be possible without all their hours of hard work and dedication.

And lastly, he would like to thank the parents and the West De Pere community for their complete support and enthusiasm for the Phantom football program.