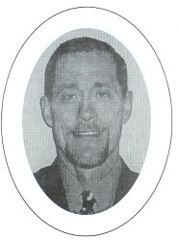 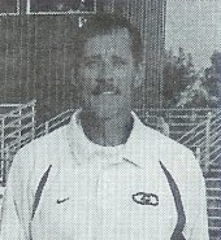 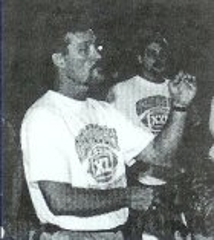 PHIL OTTNEY
Inducted into the Hall Of Fame in 2006

Phil's teaching and coaching career began at the School District of Glenwood City. He has taught Physical Education in grades K-12, and has coached many sports. He was an assistant coach in football (1981­1985) under Brad Nemec, serving as defensive coordinator in the 1985 Division VI championship game won by Glenwood City. He credits Nemec's tutelage as a key in developing his coaching philosophy of teaching life's lessons through football. Phil's coaching philosophy is, "It's not what your players can do for your program, it's what your program can do for your players."

Phil's football teams have annually visited the Shriners Hospital in Minneapolis since 1986. He was selected to the Shrine Football All-Star North coaching staff in 1995, serving as an assistant to Dan Pedersen of Elk Mound (North squad won 13-6). In 2001, he was selected as the head coach of the 2001 Shrine Football North All-Star team, winning 19-0.

He has been active in the Wisconsin Football Coaches Association (WFCA) as an active member since 1981. He served as a WFCA District VII Representative (1996-2002), and was selected as the WFCA President-elect (2002-2003). He then served as the president of the WFCA from 2003-2005. He considers his WFCA membership and his service as a district representative and president an honor and a privilege.

Phil gives a great deal of credit for his successful career to the assistant coaches and players that have dedicated their time and energy into Glenwood City football.