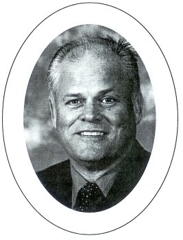 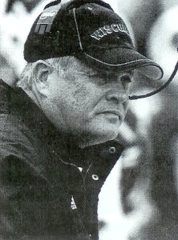 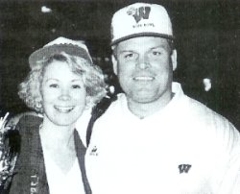 Kevin was born in Chicago, Illinois, on December 27, 1955 to Joseph and Loretta Cosgrove. He graduated from Mt. Carmel High School, Chicago, Illinois, in 1974 where he played football and was elected captain and MVP his senior year.

Cosgrove continued playing football at the collegiate level, first at Illinois Benedictine where he lettered his freshman year before transferring to the University of Wisconsin Oshkosh where he continued to play football and earned two varsity letters.

Upon graduation from Wisconsin-Oshkosh, Cosgrove began his collegiate coaching career as a graduate assistant at the University of Illinois under Mike White. Cosgrove was then hired full time at the University of Illinois in 1983 where he coached linebackers. In 1983 Illinois won the Big Ten Championship. At Illinois he coached in the Rose, Liberty and Peach Bowls. In 1988 he was named Defensive Coordinator and Linebackers coach at Southeast Missouri State University where the team won its Conference Championship.

In 1989 he moved on to Colorado State where he coached linebackers for one season under Earl Bruce.

In 1990 he moved on to the University of Wisconsin where he was named Linebackers Coach on Barry Alvarez's original staff. He became Defensive Coordinator at Wisconsin in December of 1994 thru the 2003 season. At Wisconsin he coached three Big Ten Championship teams which won three Rose Bowls. Also at Wisconsin he coached in nine bowl games and in the 1995 Blue Gray game with Coach Alvarez. Three times at Wisconsin Cosgrove's linebackers led the Big Ten in tackles. Pete Monty owns the Badgers career tackle record.

Cosgrove has recruited many outstanding athletes including four First Round Draft Choices. Among them Defensive Back Jamar Fletcher won the Jim Thorpe Award in 2000 and Wendell Bryant was Big Ten Defensive Lineman of the Year in 2001 and 2002.