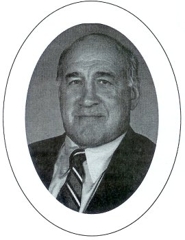 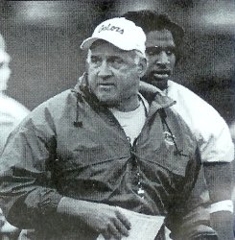 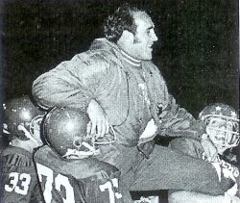 Greg was born in Portage, Wisconsin, on November 15, 1949, to Bob and Audrey Mattison. He graduated from Madison East High School in 1967 after earning three varsity letters in football, baseball and wrestling.

Mattison continued his athletic career at LaCrosse State University where he was a four-year letter winner in both football and wrestling. As a senior in 1970, he was top blocker and captain of the football team and earned All­-District honors. He was also captain of the wrestling team and most valuable wrestler, earning fifth place as a heavy­weight on the NAJA All-American Wrestling Squad. Mattison signed with the Washington Redskins in 1971.

Later in 1971, Mattison played for the Madison Mustangs and began his coaching career at Riverdale High School in Muscoda, Wisconsin. He returned to LaCrosse in 1974 to coach Logan High School's squad for two seasons, earning two city championships as well as a conference title, undefeated season and # 1 ranking in AP poll in 1975.

Greg spent the next eight years at Notre Dame (1997-2004) and the past three years at Florida (2005- 2007). As co-defensive coordinator, the 2006 Gators won the SEC Championship and the BCS National Championship. Florida's defense held #1 Ohio State to 82 total yards of offense in the 41­-14 victory. During his career, Greg has coached numerous Top 20 NCAA Division 1 defenses, coached in 15 bowl games and is fortunate to have coached countless talented athletes, many of whom gave gone on to play in the NFL.

Greg has been married to the former Ann Busse for 36 years. They have two children. Daughter Lisa graduated from Notre Dame in 2003 where she was a three-year All Big East honoree on the Irish softball team and is currently earning an MBA at Florida. Son Bryan graduated from the University of Iowa in 2007 where he was captain and defensive end on the Hawkeye football team.