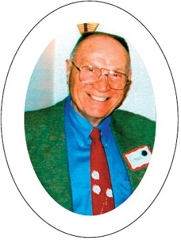 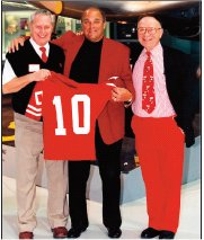 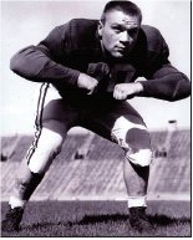 Mark was raised in Kaukauna, Wisconsin, the only child of Marcus and Alice Hoegh. In 1950 he graduated from Kaukauna High School. His principal, Paul Little, and football coach, Guy Krumm, are Wisconsin Hall of Fame members.

Mark continues his enthusiasm for sports and “extends a heartfelt thanks to all those who have helped me in so many ways all these years.”