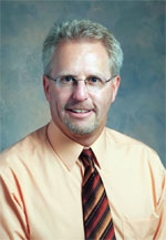 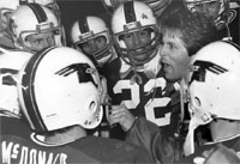 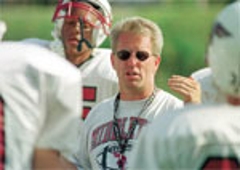 Kurt Gundlach was born in Dodgeville, WI on  November 11, 1957 to Clayton and Mary Gundlach of Montfort, WI.  He graduated from Iowa-Grant High School in 1975.   In Kurt's junior and senior years, Iowa-Grant captured conference football championships, as well as being captain his senior season.   He earned multiple letters in football, basketball, track and baseball.

Gundlach was a four-year letterman in football at UW-Platteville where he started games at quarterback during all four varsity years.  He was the starting quarterback in his sophomore season for the UW-Platteville Conference Championship team of 1976, and was voted team captain for his junior season.

After graduation, Gundlach began his coaching career as a graduate assistant at UW-Platteville for one season in 1980.  In 1981, Kurt was hired as Head  Football coach at Lodi High School.  In 1982,  he was hired as Head Football coach at Middleton High School.  At age 24, in his second season as Head Coach at Middleton, the Cardinals captured the 1983 Division II State Championship, defeating Port Washington 21-0.  Middleton won its second State Championship in 1987 defeating Badger Conference rival Monroe 7-6.

During Gundlach's 22 years as Head Coach at Middleton, the Cardinals won 4 Conference Championships and were 7 time conference runners up, compiling a record of 167 wins and 72 losses.  During his tenure, Middleton lost only one time in the first round of the playoffs; his last season in 2003.