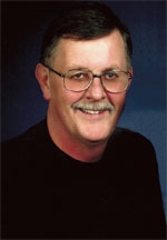 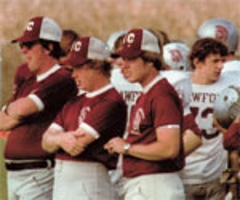 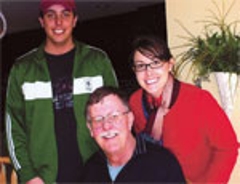 Mark graduated from UW - La Crosse in 1971 and began his career as a social studies teacher and coach at North Crawford Schools, Gays Mills, Wisconsin. Mark taught at North Crawford from 1971 to 1985. As head football coach, he led the North Crawford Trojans to the WIAA Play-Offs five consecutive years from 1980-85. The Trojans were Conference Champions three times under Mark's leadership. The rewards were many, winning over 62% of his games, but Mark is most proud of the fact that more young men chose to participate and experience the sport of high school football under his leadership. The number of participants at North Crawford tripled from twenty-two to sixty-six during his years as head coach of NCHS.

Mark left classroom teaching in 1985 but continued teaching on the football field at Westby Area High School. As an assistant coach, Mark acted as defensive coordinator for his former alma mater. The Norsemen compiled eleven conference championships in sixteen years. The "Westby Powerhouse" claimed a play-off record of seventeen wins and ten losses, two State Championships in 1985 and 1986 and state runner-up in 1989.

Mark always felt one of the main responsibilities of a successful coach was to teach life lessons to each athlete therefore transferring their success on the playing field to success in life. He had the privilege of coaching with excellent coaches throughout his career that had the same philosophy of life, values and ethics.

Mark has contributed to his community in many ways. He was a founding member of Westby Area Jaycees and is a life member of Snowflake Ski and Golf Club, Westby Rod and Gun Club and Westby Coon-Prairie Church.