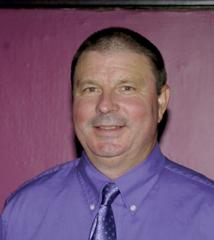 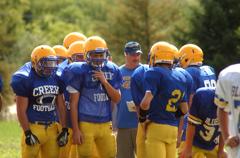 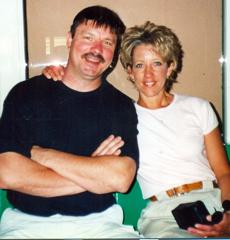 After high school, Tim attended the University of Wisconsin-Whitewater, graduating in 1984 with a Bachelor’s Degree in Elementary Education along with a coaching minor. While at UW-Whitewater, Tim earned varsity letters in both basketball and baseball. In baseball he achieved all-conference and all-district recognition.

In the fall of 1984, Tim began his coaching career at Palmyra-Eagle High School as a freshmen coach while student teaching. In the fall of 1985 Tim took his first teaching job in Tomahawk, Wisconsin where he served as varsity assistant football coach and junior varsity basketball coach.