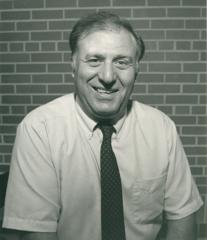 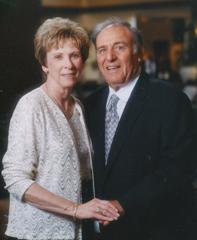 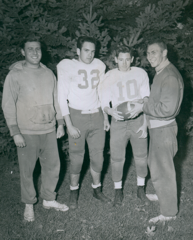 Leonard was born and raised in Chicago and attended public schools. He graduated from Senn High School where he played football and baseball. After graduation he received a scholarship to the University of Idaho where he was a member of the football team for two years.

In 19671 moved on to Tremper High School, Kenosha, WI. teaching P.E, health and driver ed. I coached JV basketball for nine years and was head sophomore football coach for 24 years and one year varsity coach. I had an outstanding win-loss record including undefeated seasons in 1978 and 1983. I was also Athletic Director for 14 years. I was a true advocate for the coaches and the kids of all sorts.