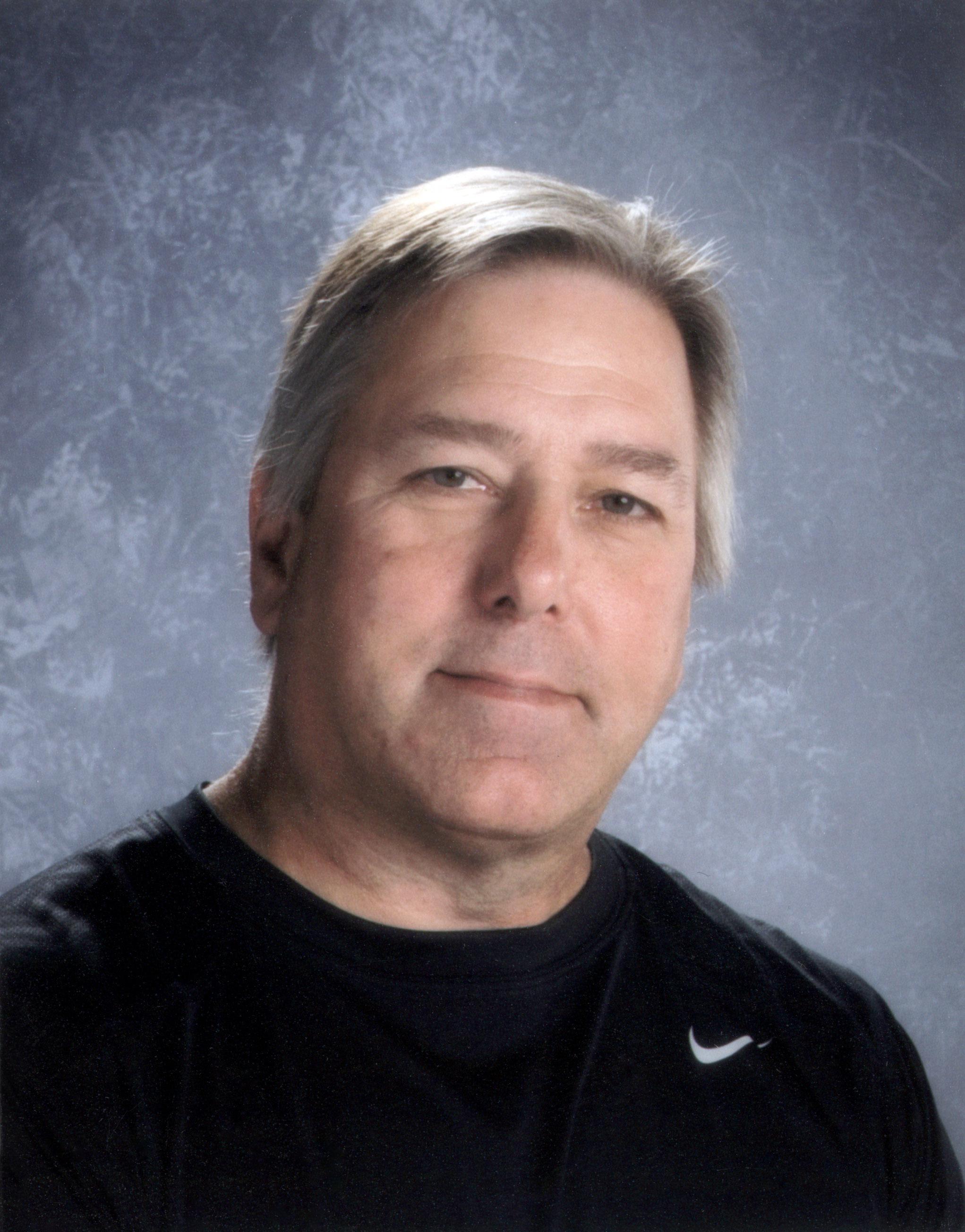 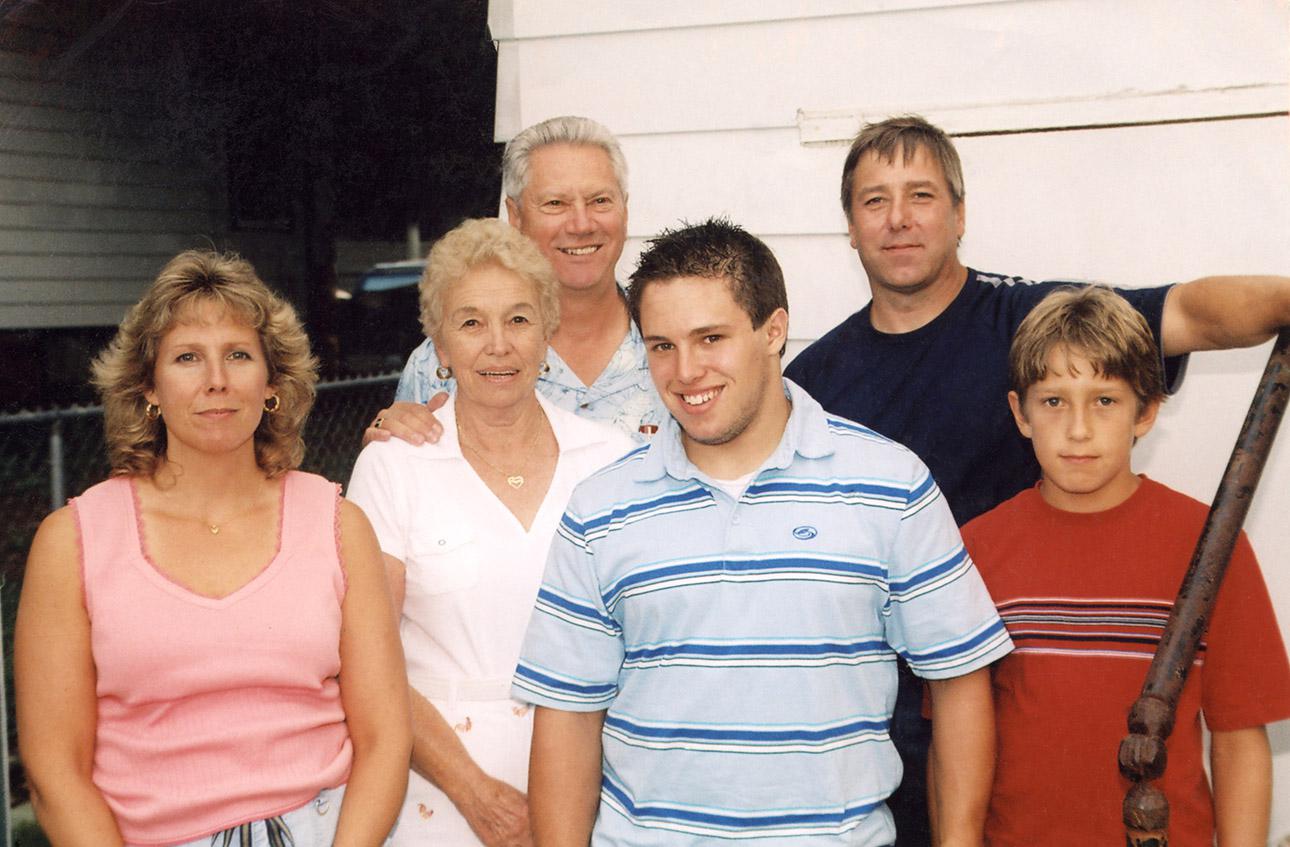 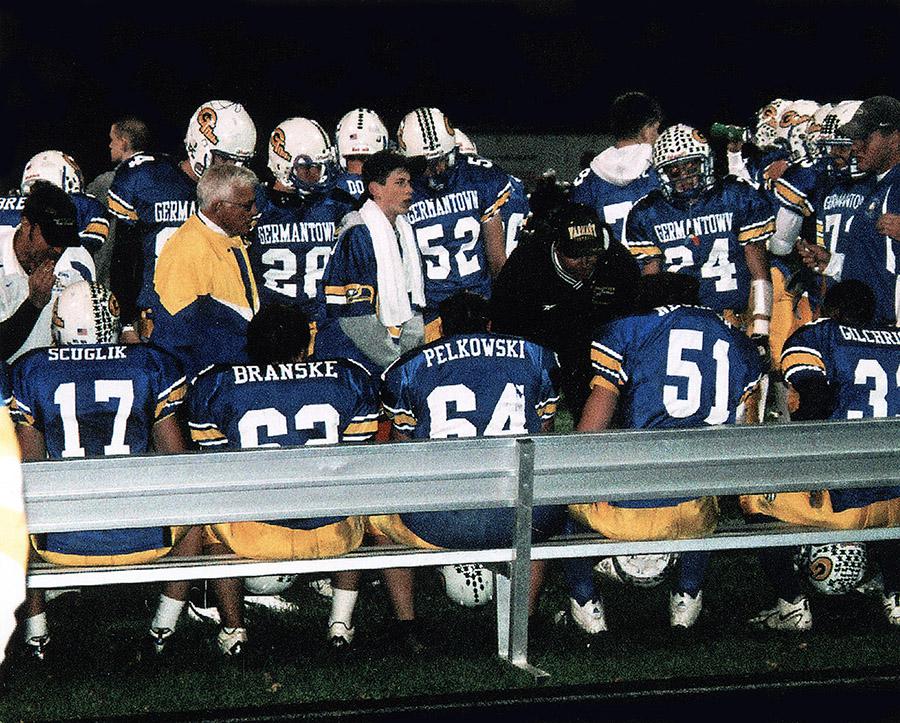 Dave was born in Milwaukee, Wisconsin on October 20, 1958, to Leonard and Deanna Branske. He graduated from James Madison High School, Milwaukee, Wisconsin in 1977, where he was part of the City Conference Championship football team. He played in the first ever State Football Playoff Class AA in 1976.

Dave continued playing football at the collegiate level at UW-Oshkosh where he majored in Physical Education and minored in Health and Coaching.

Upon graduating he coached football at Milwaukee Vincent High School with his own high school football coach and mentor Bill Quinn. His teaching and coaching career at Germantown High School began in 1989. He has taught Physical Education for 28 years and coached football for over 30 years. In addition to football, Dave has coached track and been involved in the off-season with the school’s athletic conditioning program.

As part of Phil Datka’s staff, Dave coached the varsity football team’s defense to six Conference Championships, coached in three WIAA final appearances (1997, 1998, 2003) winning two WIAA State Championships (1998, 2003), and coached an undefeated season in 1998. His overall record is currently 180 wins and 74 losses with 53 playoff appearances. He was named the District XXII Assistant Coach of the Year in 2004 and 2006. He also had the privilege of being the Defensive Coordinator for the 2004 Wisconsin Shrine Bowl south team. Dave has coached 11 All-State players.

Dave feels very fortunate to have worked with so many outstanding athletes at Germantown including Jason Boehlke, Ray Fuiten, Terry Stephan, Dan Douglas, Ryan Pollow, and Mike Krause. He also had the pleasure of coaching Chuck Belin at Milwaukee Vincent who went on to play for the Saint Louis Rams.