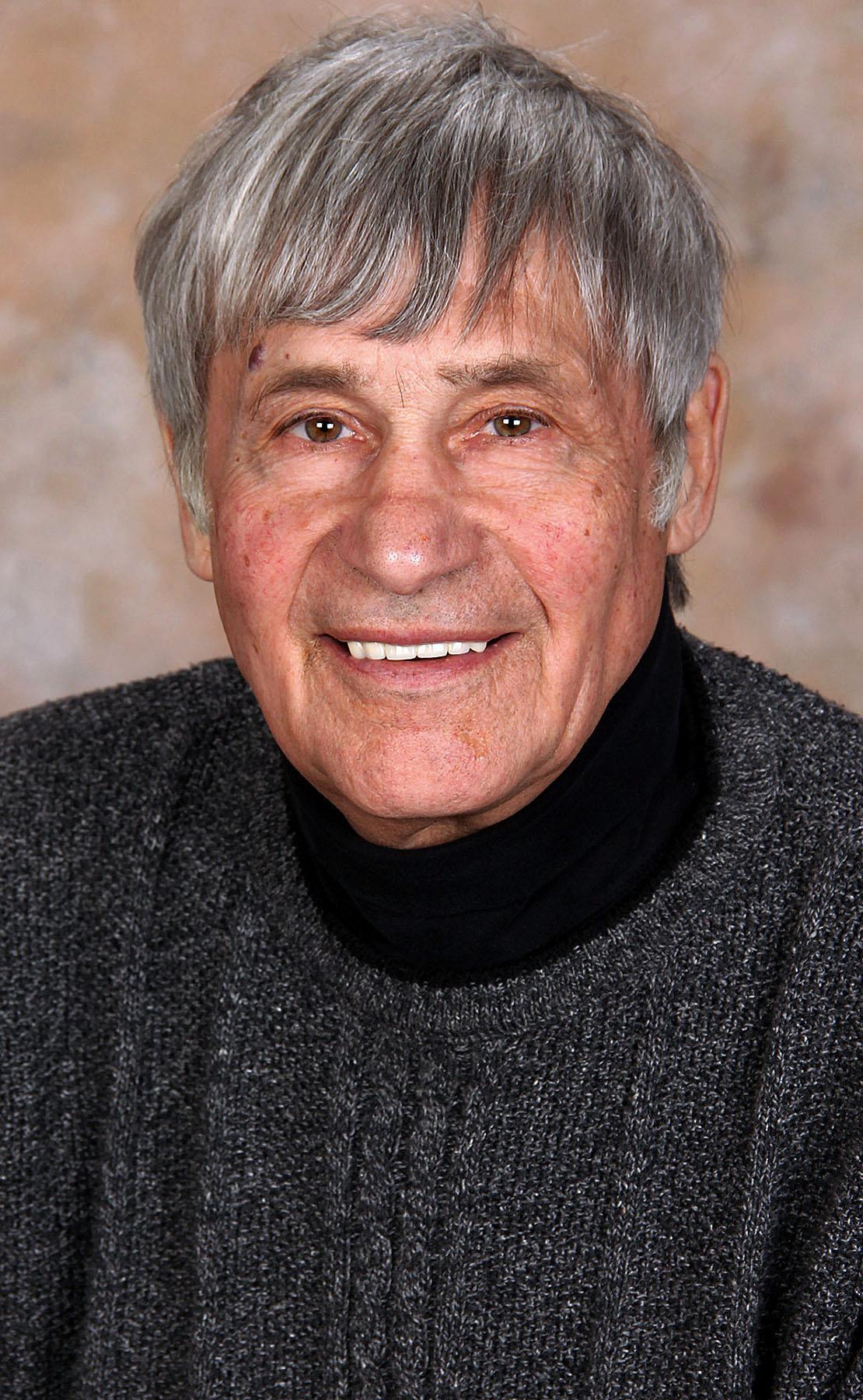 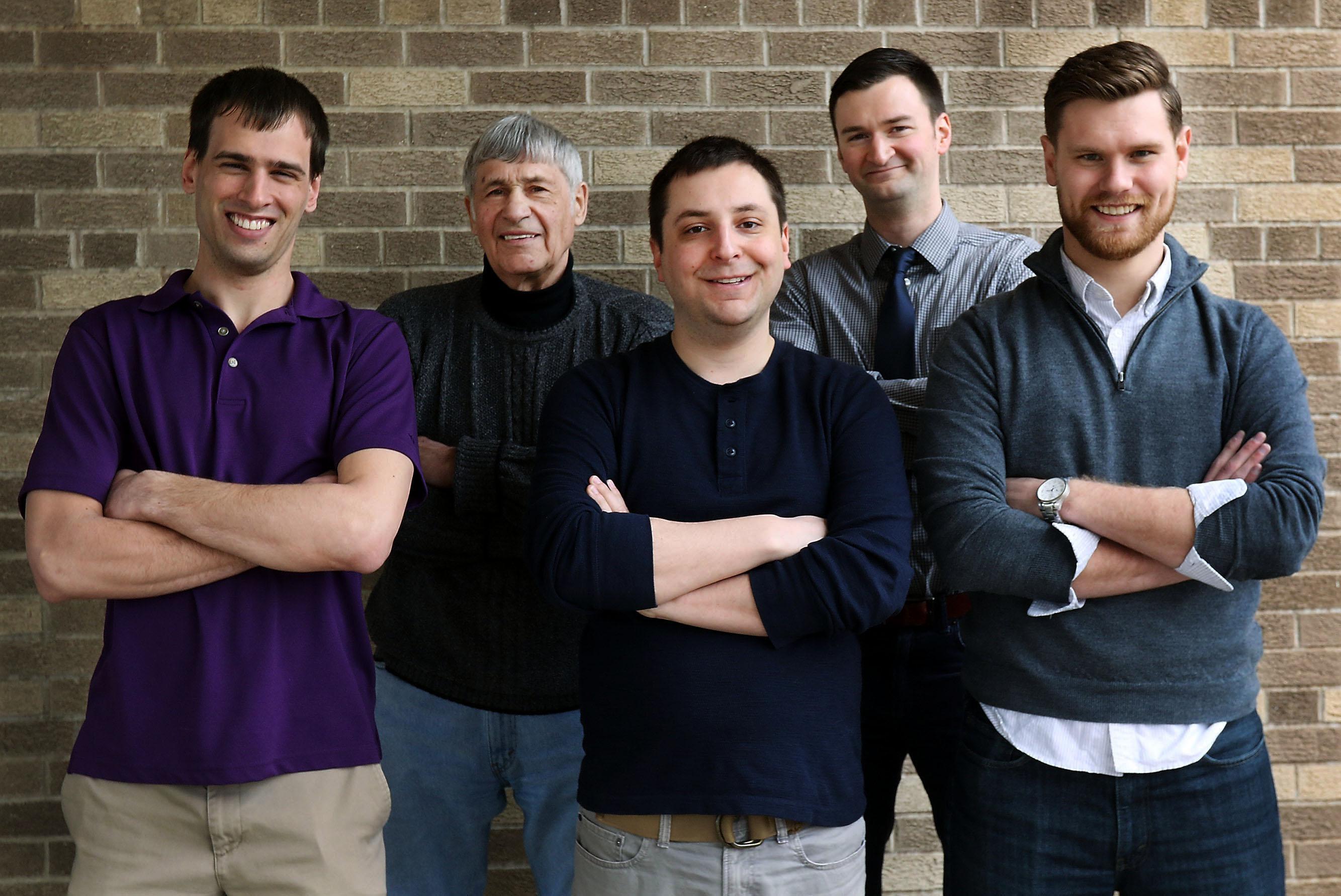 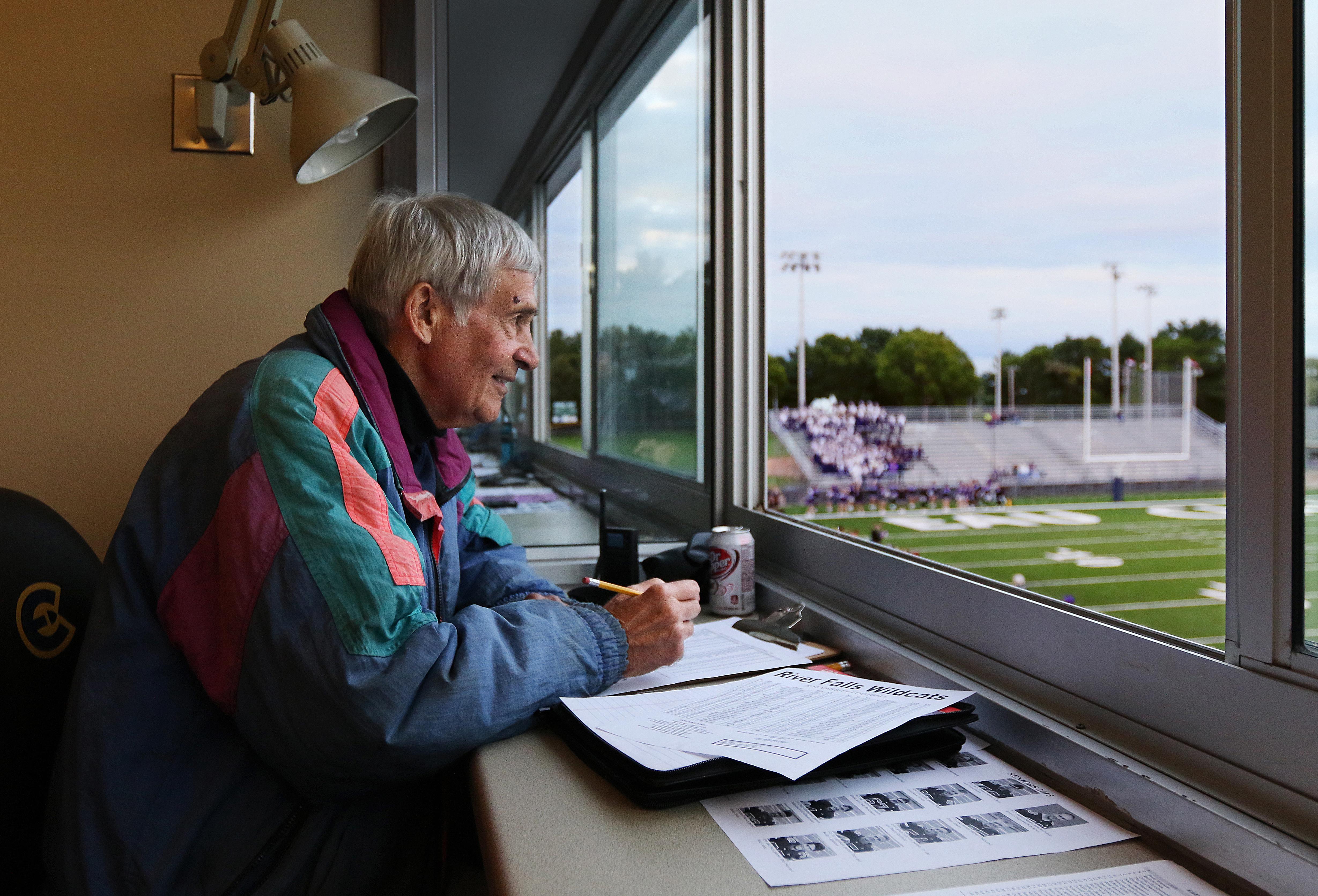 Born and raised in Eau Claire, Ron took a sports job at the Eau Claire Leader-Telegram in 1956, at the age of 21. Now the former sports editor of the newspaper, he is enjoying his 60th year as a writer. He has covered an estimated 900 football games in more than 50 cities in the state; from Marinette to La Crosse; Superior to Madison; Neenah to River Falls and many places in between. Ron still covers about 15 games a year and writes a weekly high school football column.

Ron was also connected to the game of football as a player, ofﬁcal and youth coach. He played at what is now UW-Eau Claire as a freshman in 1952 and had two of the school’s longer scoring plays; a 74-yard scrimmage run against UW-Stevens Point and an 80-yard pass against UW-Whitewater. Later Ron played two years with the Chippewa Marines semi-pro team.

In the early years, Ron officiated many games when they did not interfere with his newspaper coverage.

Buckle signed a pro baseball contract in 1953, and played 1954 season at Wytheville, Va., in the Appalachian League, as property of the Baltimore Orioles.

Ron rebounded from open heart surgery in 1982, to run in “Grandma’s Marathon” in Duluth each year for the next 14 years. The last in time in 1997, at age 64. He had one continuous streak of running every day for 20 years and still tries to make it a daily activity, although running slower and shorter.

Ron was born April 12, 1934, as the youngest of five children raised by Elmer and Helen Buckli. He followed older brother Warren, as running back at Eau Claire State.

Ron attended the Packers’ Ice Bowl game and many other memorable Packer and Badger games, but high school football has remained his passion through the years. Some games obviously have been more exciting than others but he claims he has enjoyed every game and never saw a team that quit. Even more he has enjoyed the relationships with the players and coaches he has come to know. He feels he has been blessed.