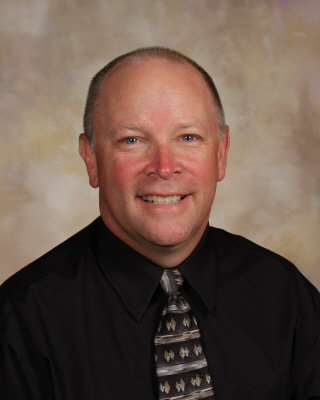 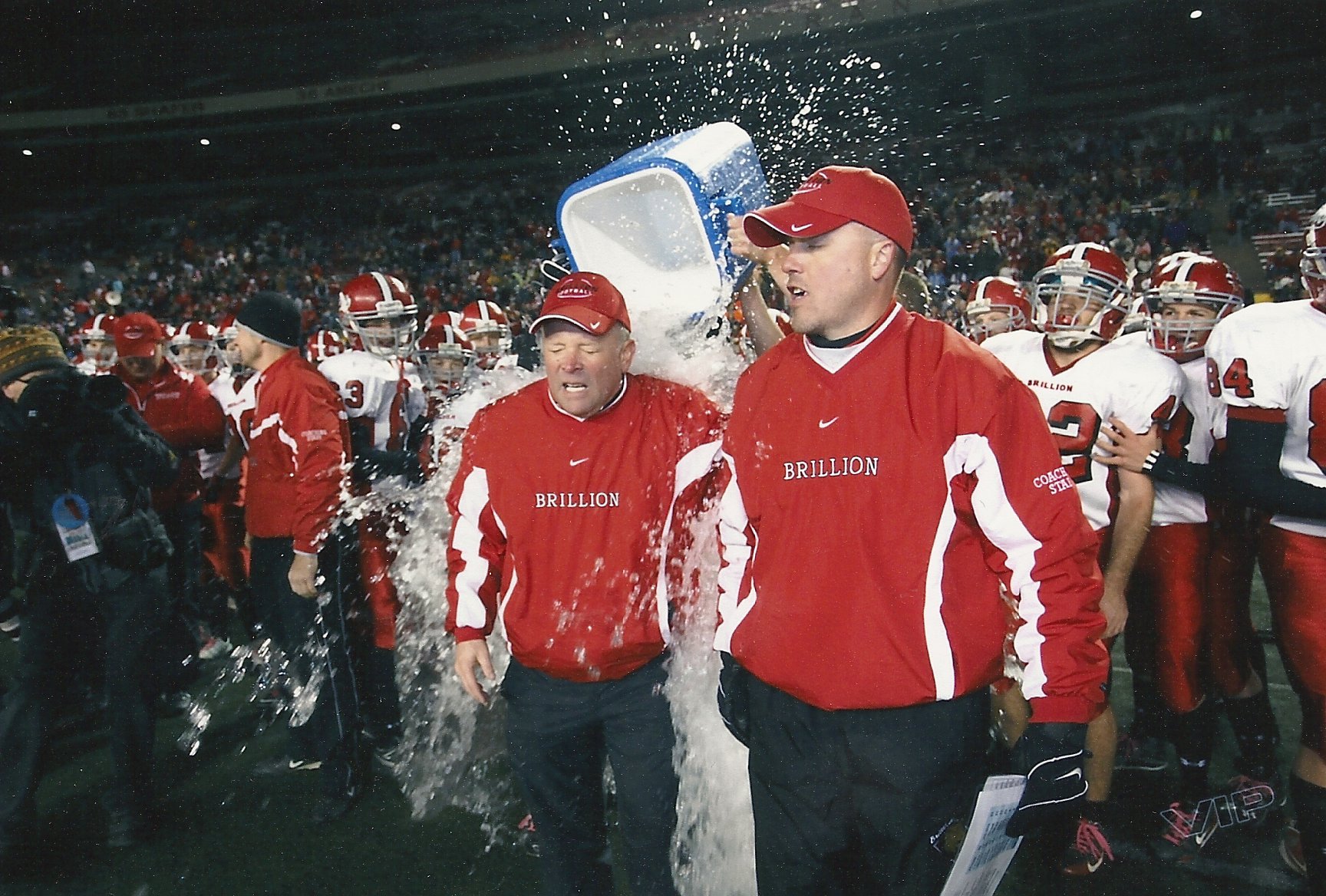 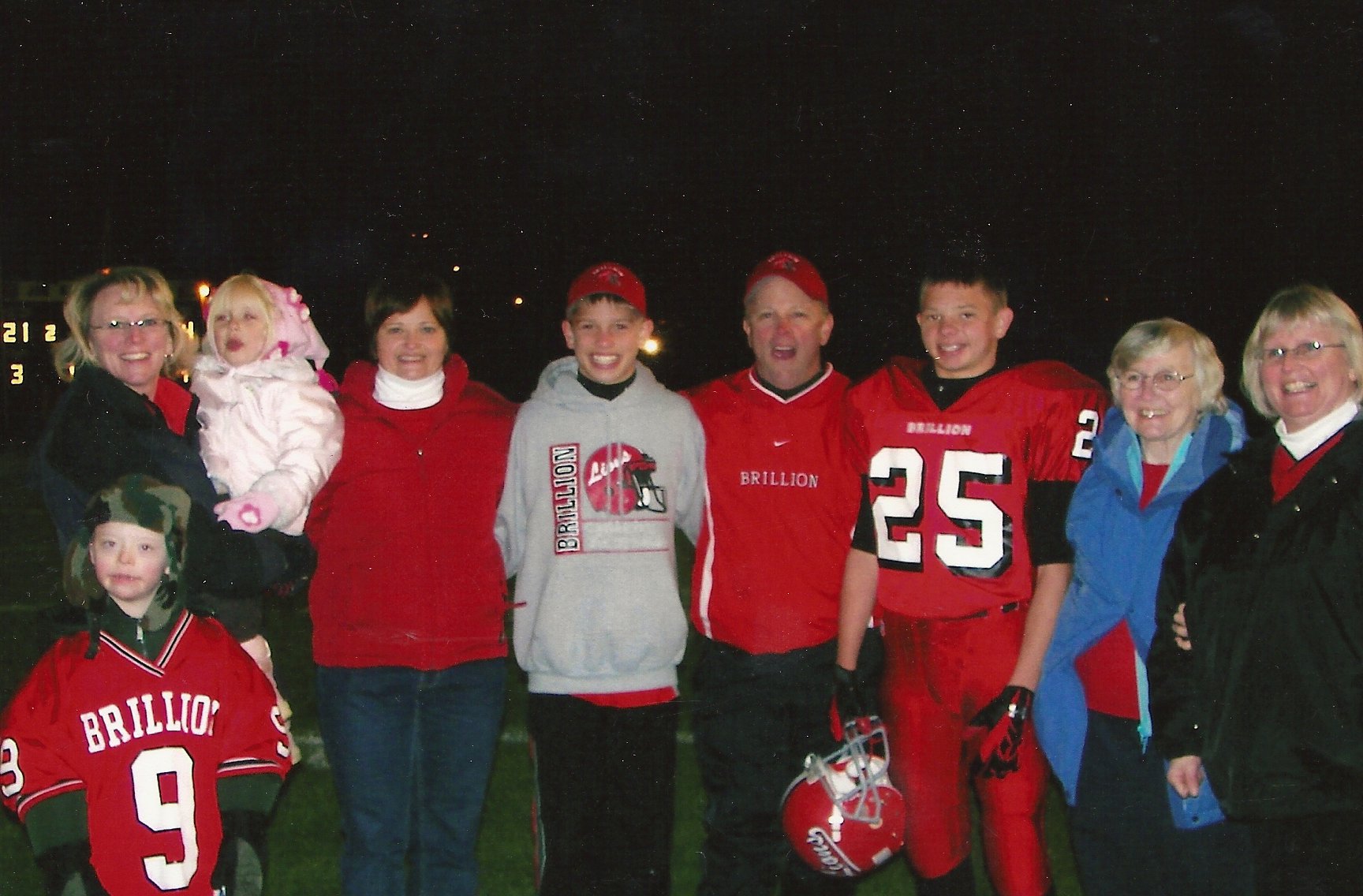 Peter Kittel was born in Amery Wisconsin on June 4, 1963 and graduated from Amery High School in 1981.  He was a four-sport athlete in Amery earning fourteen varsity letters in football, basketball, track and baseball.

Upon graduation, Peter attended UW-Eau Claire and graduated with a degree in mathematics and a minor in coaching.  He completed his student teaching at Marshfield Senior High and was hired there in 1985 as a math teacher as well as head track coach, sophomore football coach and middle school basketball coach.

In 1989, Coach Kittel moved to Brillion where he taught mathematics and served as the head boys basketball coach.  Four years later, he added the duties of head football coach and held both positions for the next 21 years.  During this time span, the Lions football teams had a record of 156 wins and 77 losses.  They won five Olympian Conference Championships and made fifteen playoff appearances.  During these playoff appearances, they advanced to the state semi-final game seven times and made three state championship appearances.  The Lions were victorious in each of the three state title games bringing home the Division 5 title in 2003, 2004 and 2010.  A great source of pride for Coach Kittel and the Brillion community was that in each of those state championship appearances, they also brought home the WIAA Sportsmanship Award.

Coach Kittel was recognized by the WFCA as the District Coach of the Year on two separate occasions. He also was recognized with numerous regional coaching awards as well as the Herb Kohl Educational Foundation Fellowship recipient.  Along with coaching both football and basketball, he also served as the school athletic director for fifteen years and was recognized by WADA as the District IV Athletic Director of the Year.  Coach Kittel is recognized as one of only two coaches to have won state championships in both football and basketball along with his three state football titles, the Lions captured the 2012 division 3 boys basketball title.