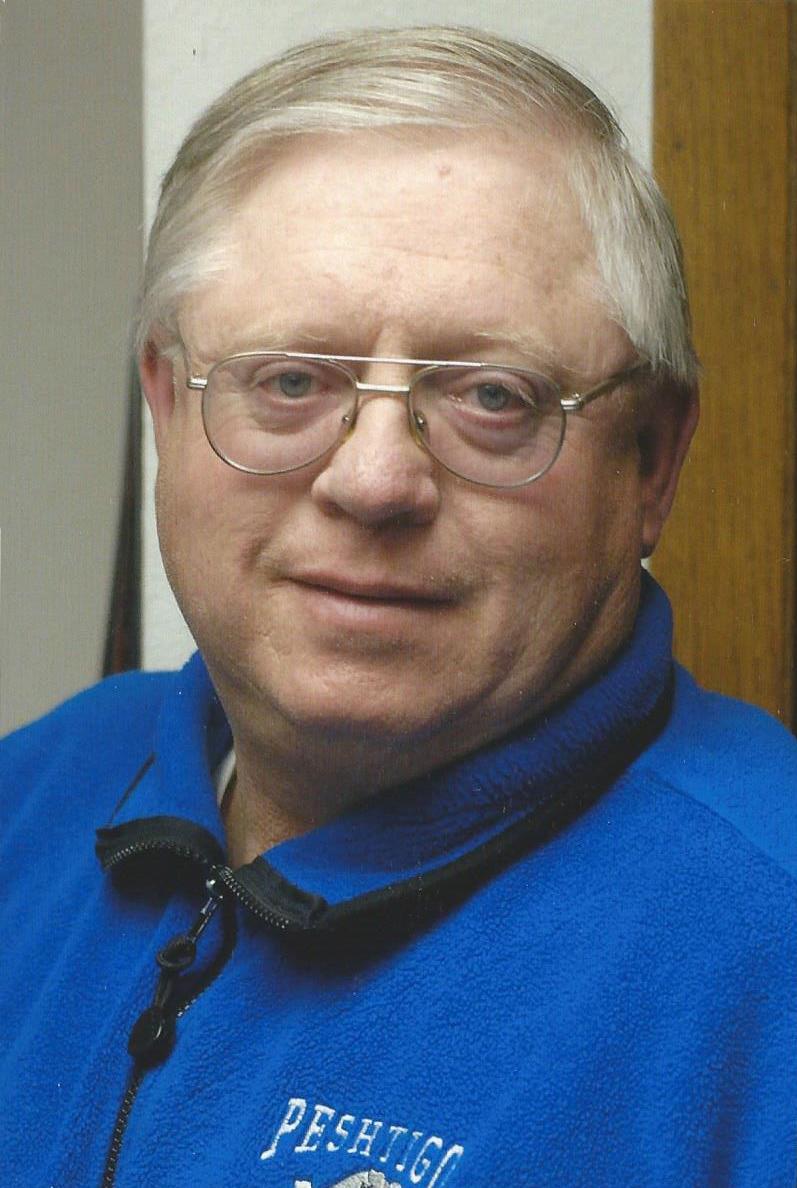 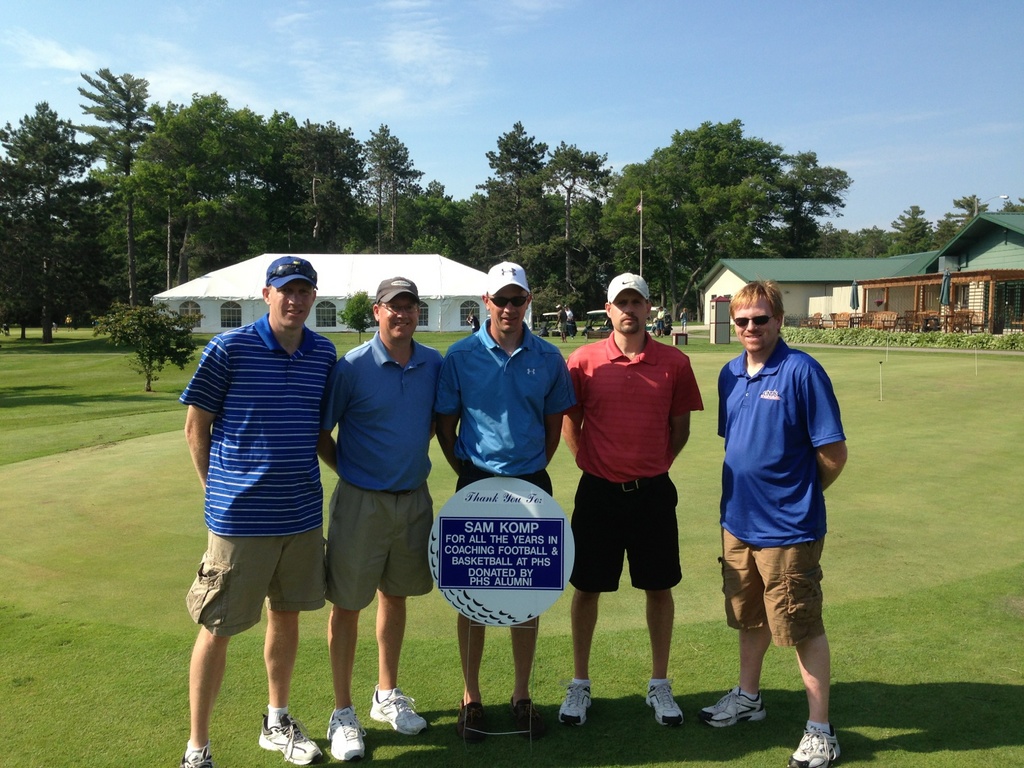 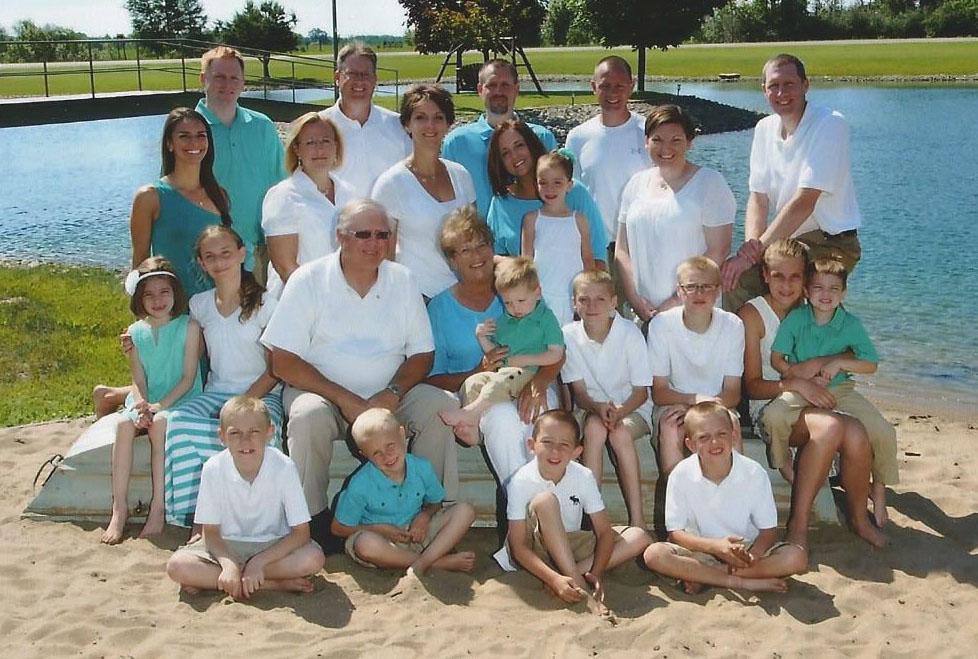 Sam graduated from Marinette Catholic Central High School in 1964. He earned a Bachelor of Arts degree from Northland College in1969, with an English major and Physical Education minor. While at Northland he was a three-time football letter winner, served as team captain in 1968, and capped his football career by being named to the NAIA District 14 1st team as a Defensive back.

His coaching career began at Marinette High School, where he served as an assistant coach for two years. In 1971 he moved to his alma mater to become the head basketball and assistant football coach for four years. Following two years in private business, Sam joined the Peshtigo School District as the basketball coach and also served as track coach and football assistant at various times. In 1996 he was named Head Football Coach and served in that position until his retirement in 2002. He returned as head coach in 2008 and finished his tenure after the 2013 season.

Sam’s head coaching record is l0l wins with just 30 losses. His teams won six Conference Championships and appeared in the playoffs in all twelve of his head coaching years. Four times he was named Wisconsin Football Coaches Association, District VI Coach of the Year and in October of 1998 he was honored by the Green Bay Packers as their coach of the Week.