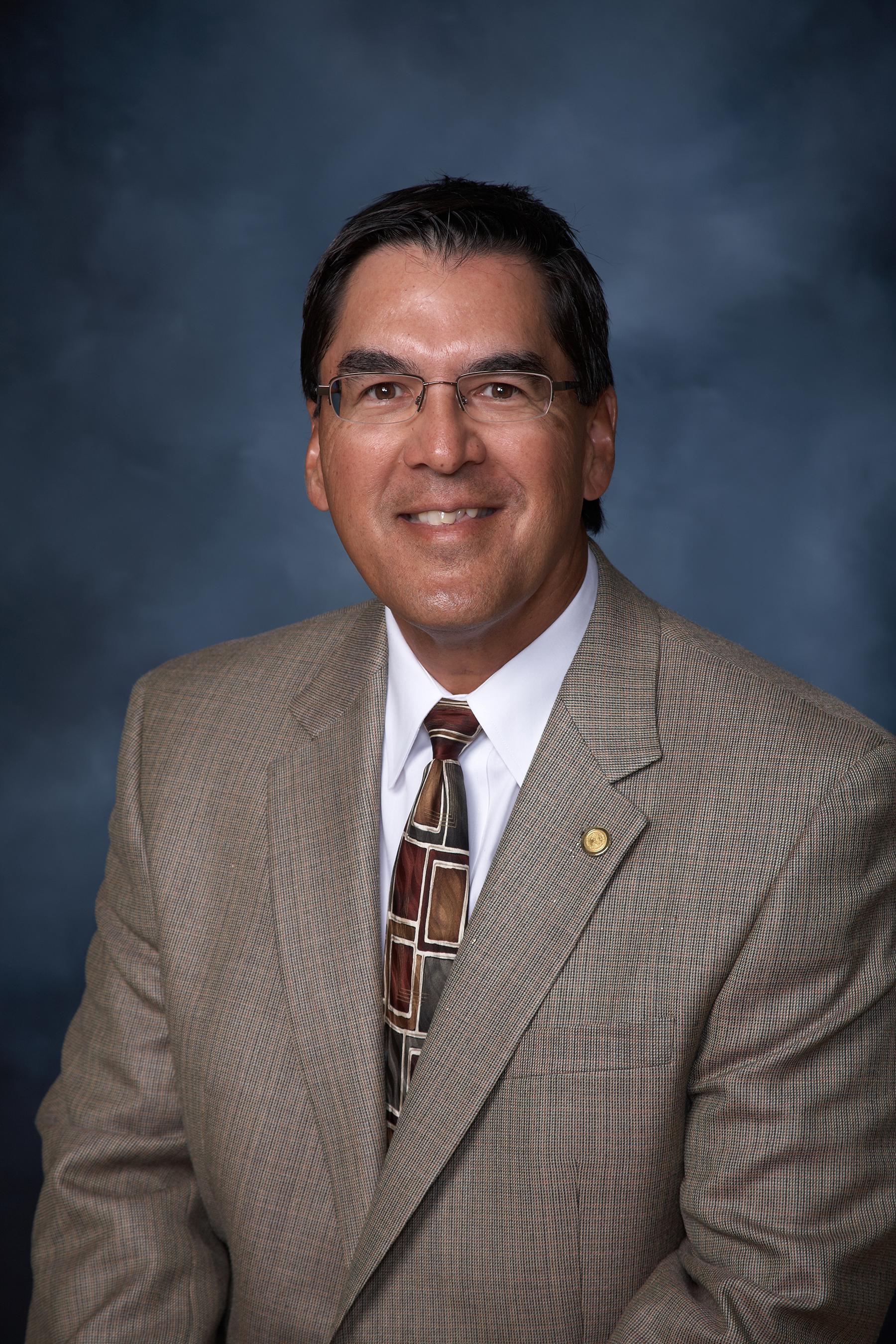 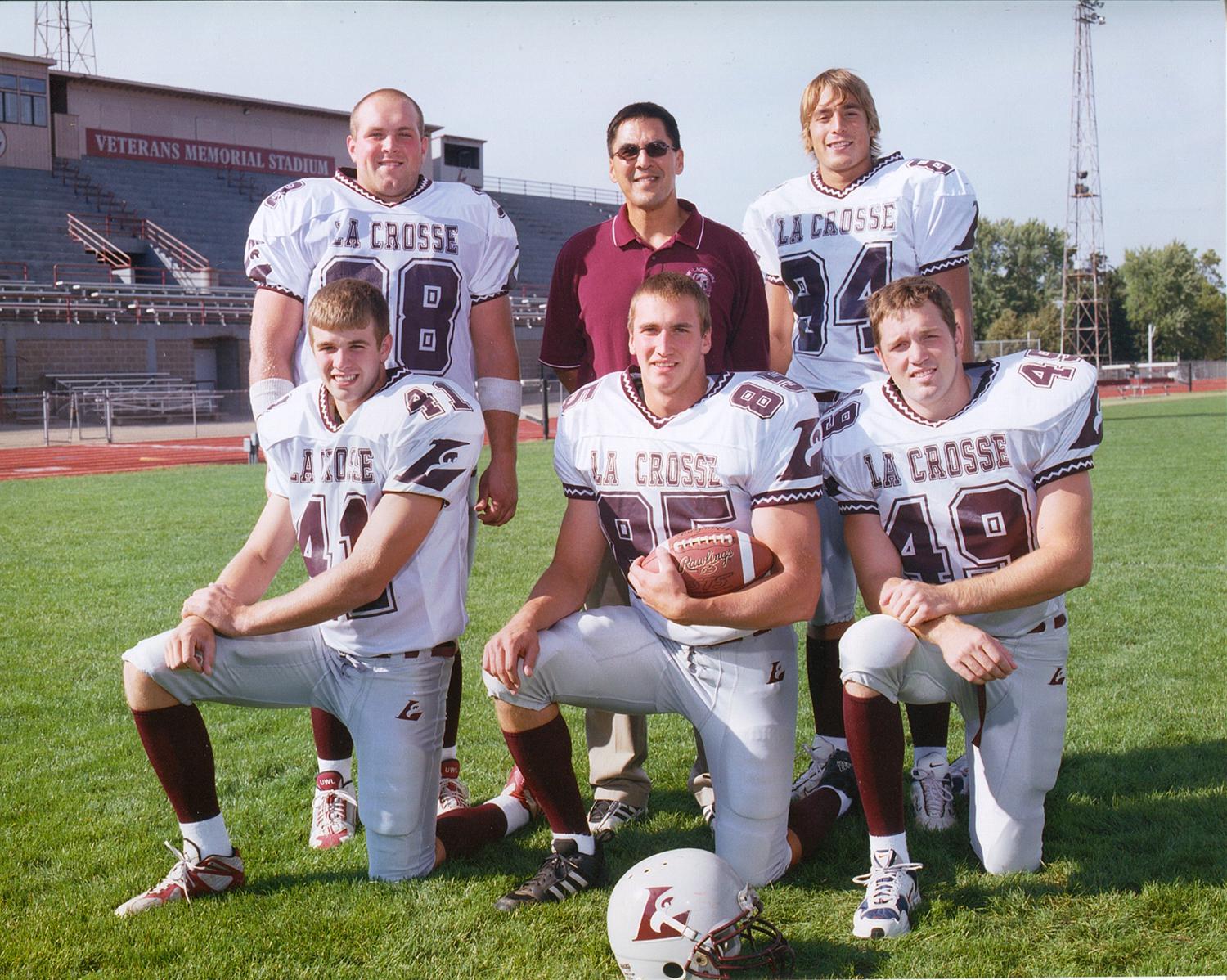 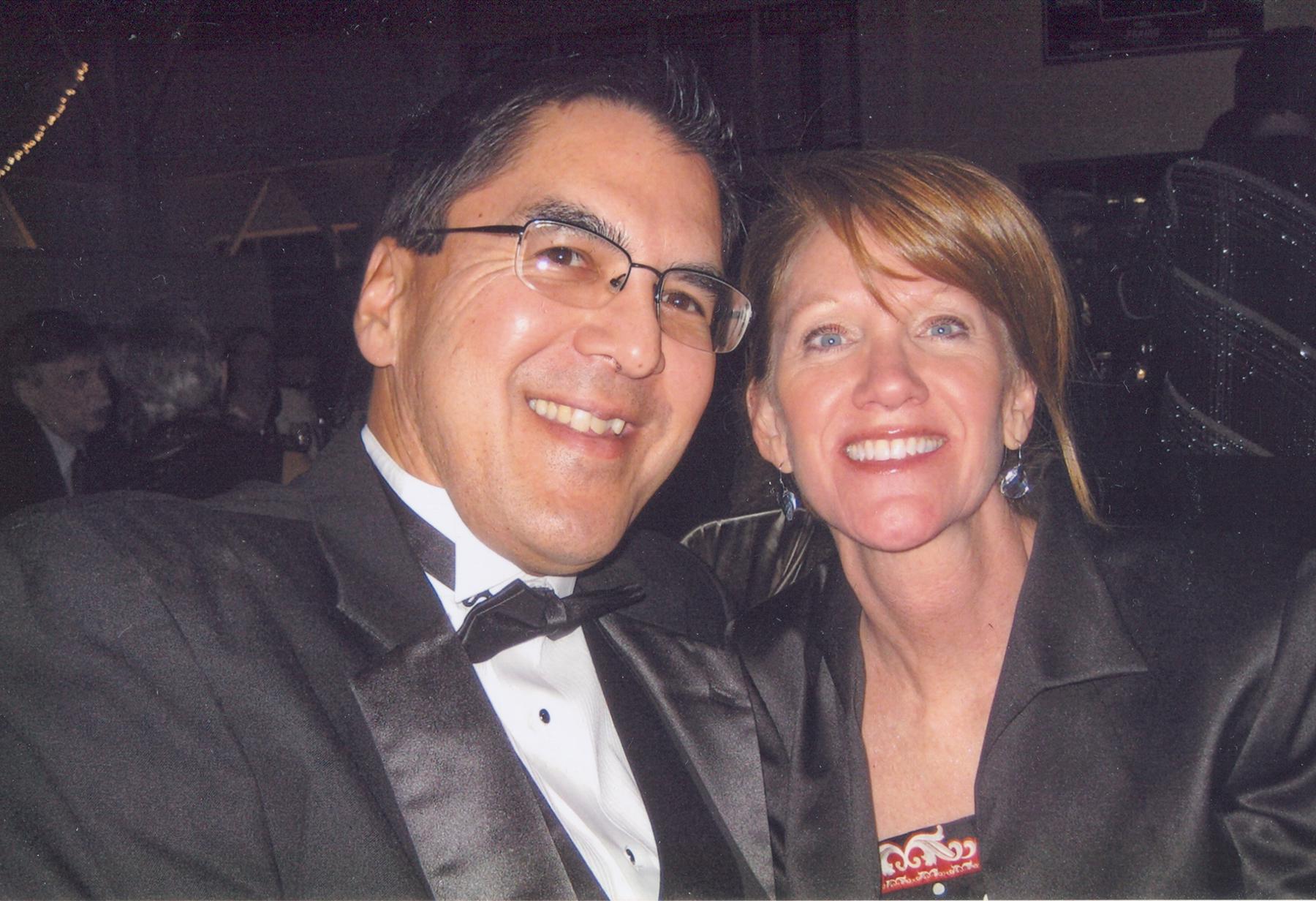 Mick was born in La Crosse, Wisconsin, on May 12, 1957 to Harry and Dorothy Miyamoto.  He graduated from La Crosse Central High school in 1975 where he played varsity football and competed in track and field all three years.  Mick was coached by WFCA Hall of Fame Coach, the late Marv Sammartano.  He was elected captain of the football team his senior year and held the school record in the shot put for 37 years.

Upon graduation from the University of Wisconsin-La Crosse, Mick began his teaching and coaching career in the La Crosse School District.  During his five years at Logan High School as an assistant coach, he had the privilege of working with current United States Congressman, Ron Kind, who quarterbacked the Rangers.

In 1985, Mick earned a Graduate Assistantship position with the Wisconsin Badgers, and while earning his Ph.D. had the incredible good fortune of working for the late Dave McClain.  It was during his time at Wisconsin that Mick developed long lasting relationships with his mentors – Jerome Fishbain (WFCA HOF class of 1995) and John O’Grady (WFCA HOF class of 2008).
From Wisconsin, Mick secured a position as Offensive Coordinator at the University of Wisconsin-River Falls and worked for the best teacher/coach that he has ever known – Mike Farley (HOF class of ’94).  While at UW-RF, Mick also coached with Ted Thompson (HOF class of 2003).

In 1990, Mick returned to his alma mater, the University of Wisconsin-La Crosse and worked as Assistant Dean of Students for the next 20 years.  During this stretch, he served as an assistant coach for 10 of those 20 years, coached the tight ends and coordinated the offense for five seasons.

Mick has been the Vice President and Dean of Student Life at the University of Dubuque (Dubuque, Iowa) for the past seven years and continues to coach the tight ends as an assistant for the Spartans who are coached by Stan Zweifel (HOF class of 2008).