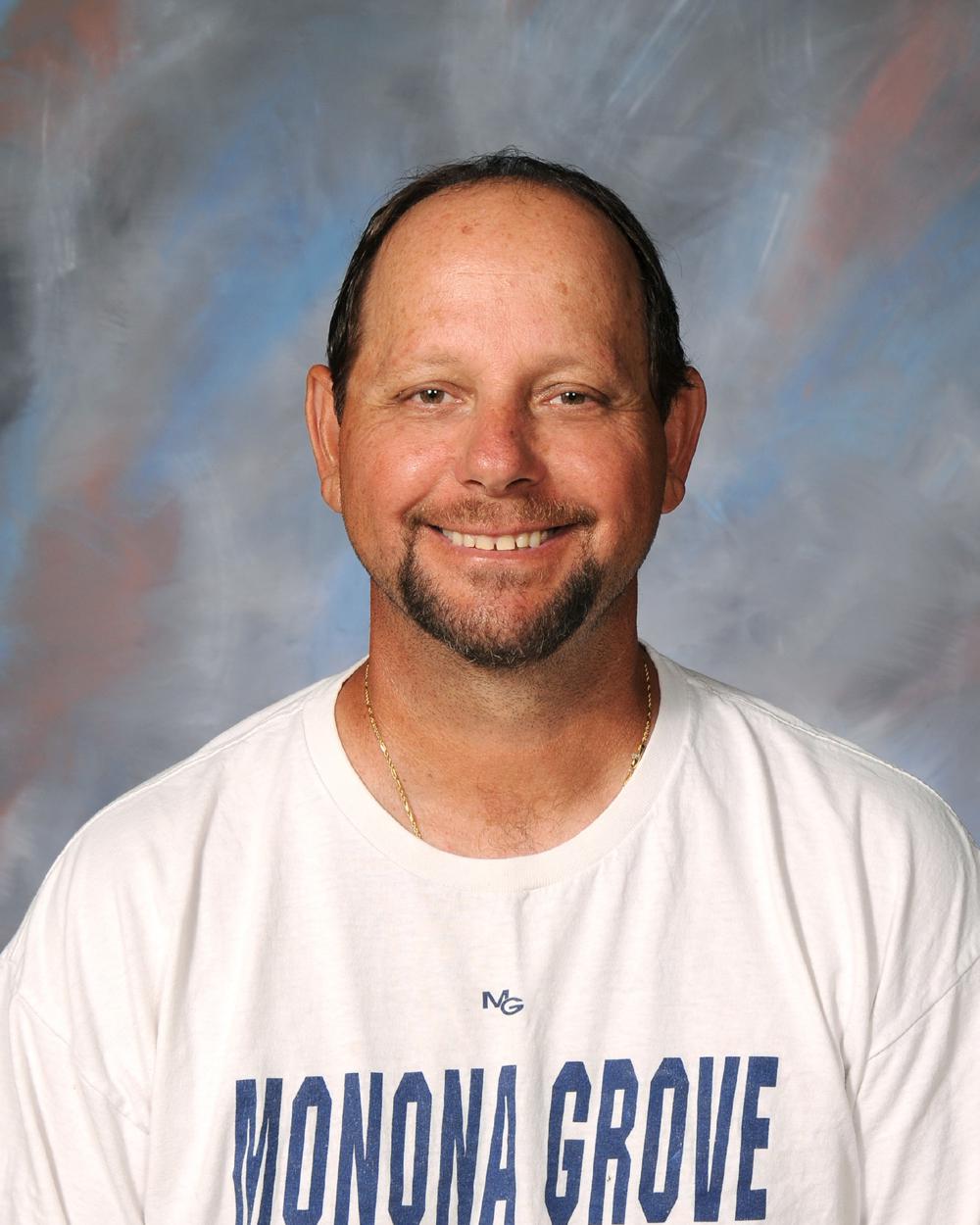 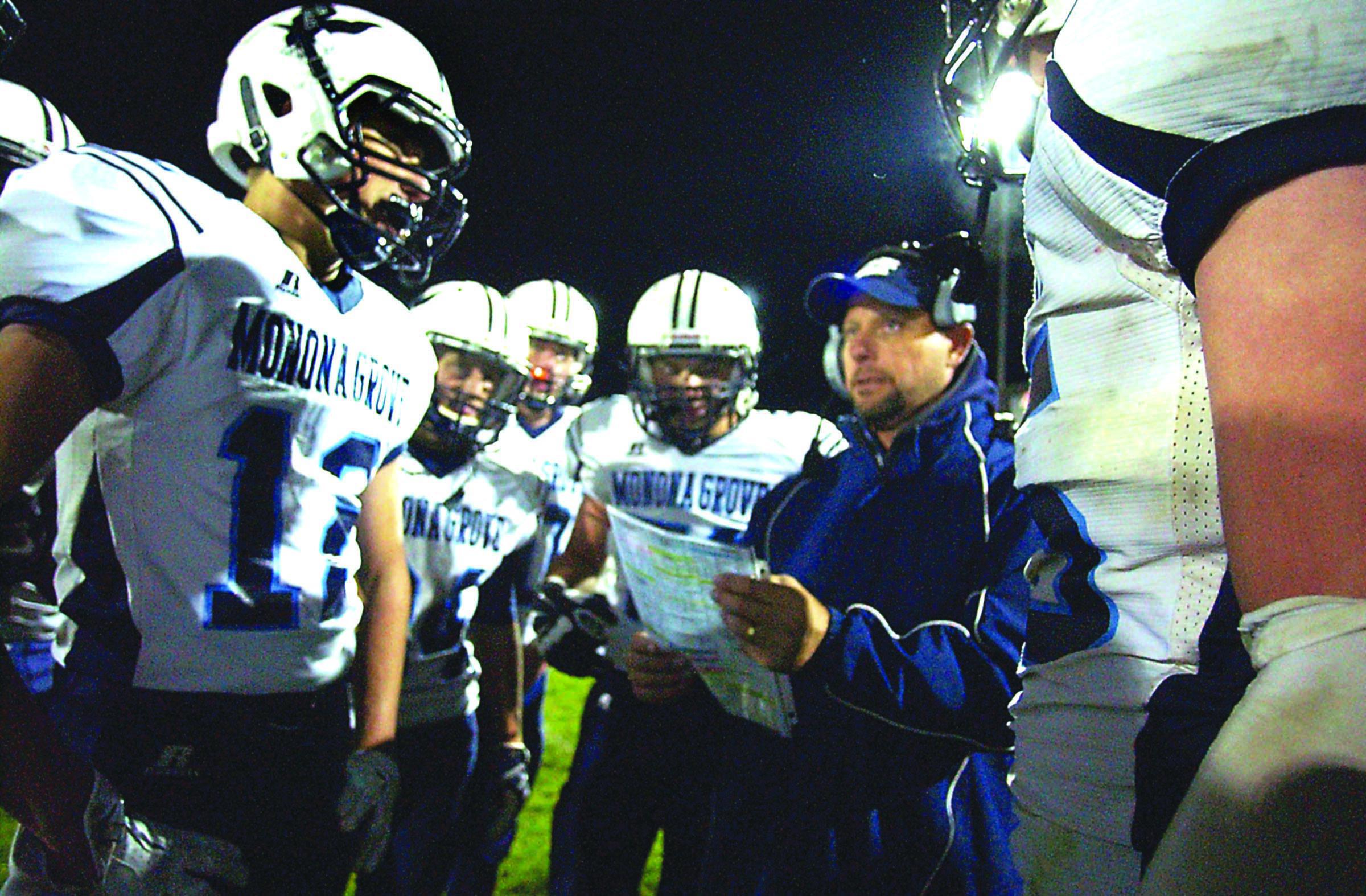 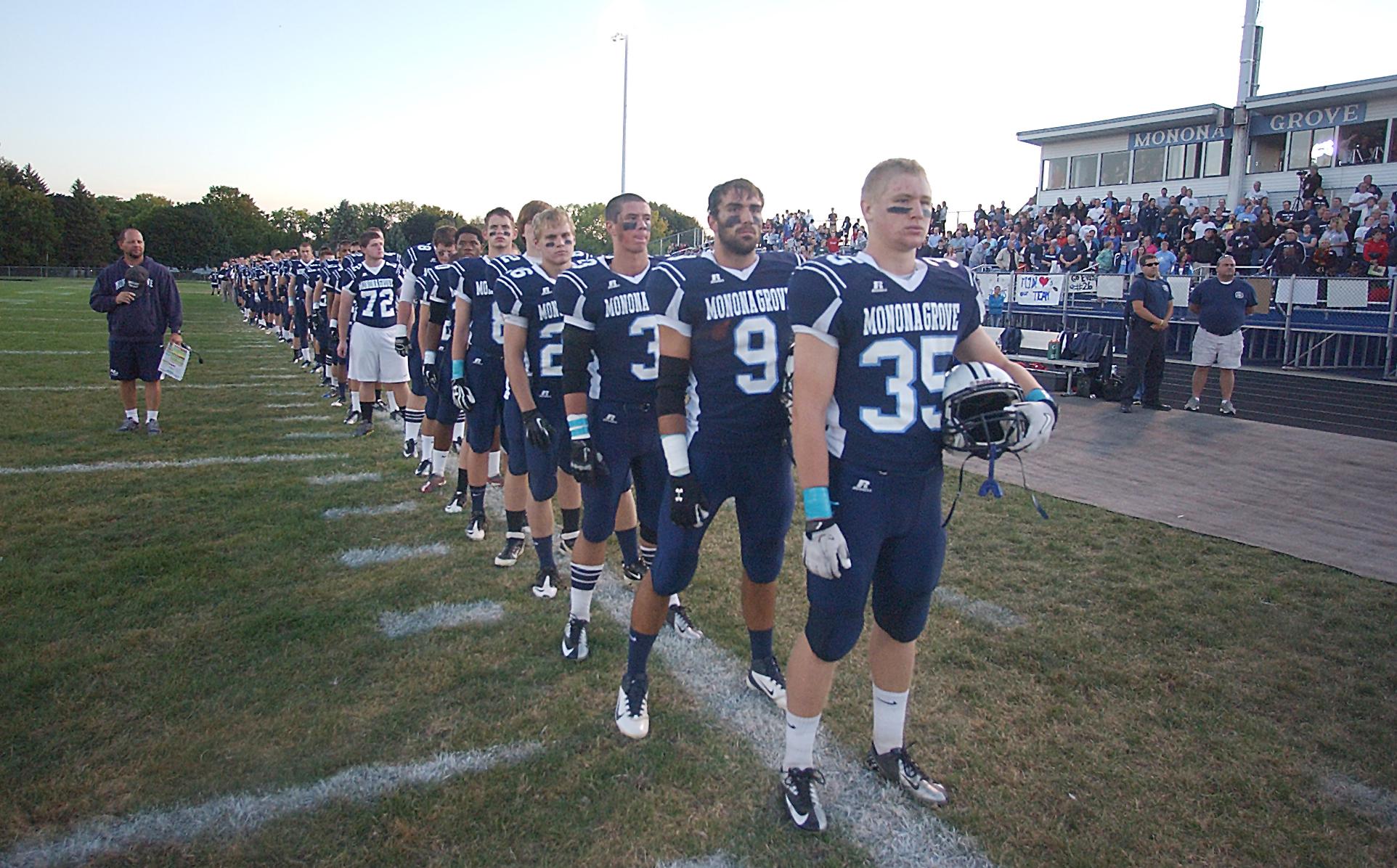 Mike and his wife, Cindy, currently reside in Cottage Grove, Wisconsin with their four children, Kelly, Anthony, Katie, and Troy.  Mike graduated from Monona Grove High School in 1979 where he competed in football, basketball, and track and field all four years.  During Mike’s formative high school years he was inspired by Coach, Dick Rundle, to become a teacher and coach himself.

After high school, Mike attended the University of Wisconsin where he earned a degree in Physical Education while playing football for the Badgers.

Mike began coaching football at Sun Prairie High School in 1983 with Hall of Fame head coach, friend, and mentor Mike Hahn.  In 1988 he began teaching physical education and was an assistant football, basketball, and track and field coach at Monona Grove High School.  At Monona Grove, Hall of Fame coaches and friends Dick Rundle and George Harrell had a tremendous influence on Mike’s coaching style.

Mike has coached football for 32 consecutive years, the last 16 years as the head coach at Monona Grove.  Since taking the reins in 1999, Coach Stassi has compiled a record of 141 wins and 42 losses.  His teams made the WIAA playoffs 15 of the 16 years.  He has also won ten Badger South Conference championships.  Moreover, Mike’s teams won the WIAA Division 3 State Championship in 2013 and were Division 2 runners-up in 2004.

Mike is very thankful to all the great young men who he has coached.  Furthermore, he is equally indebted to all the great assistant coaches that put in the countless hours for the Monona Grove football program that helped these young men achieve.  Lastly, Mike is very thankful to his family for understanding the type of commitment that was required to build and maintain a successful football program!