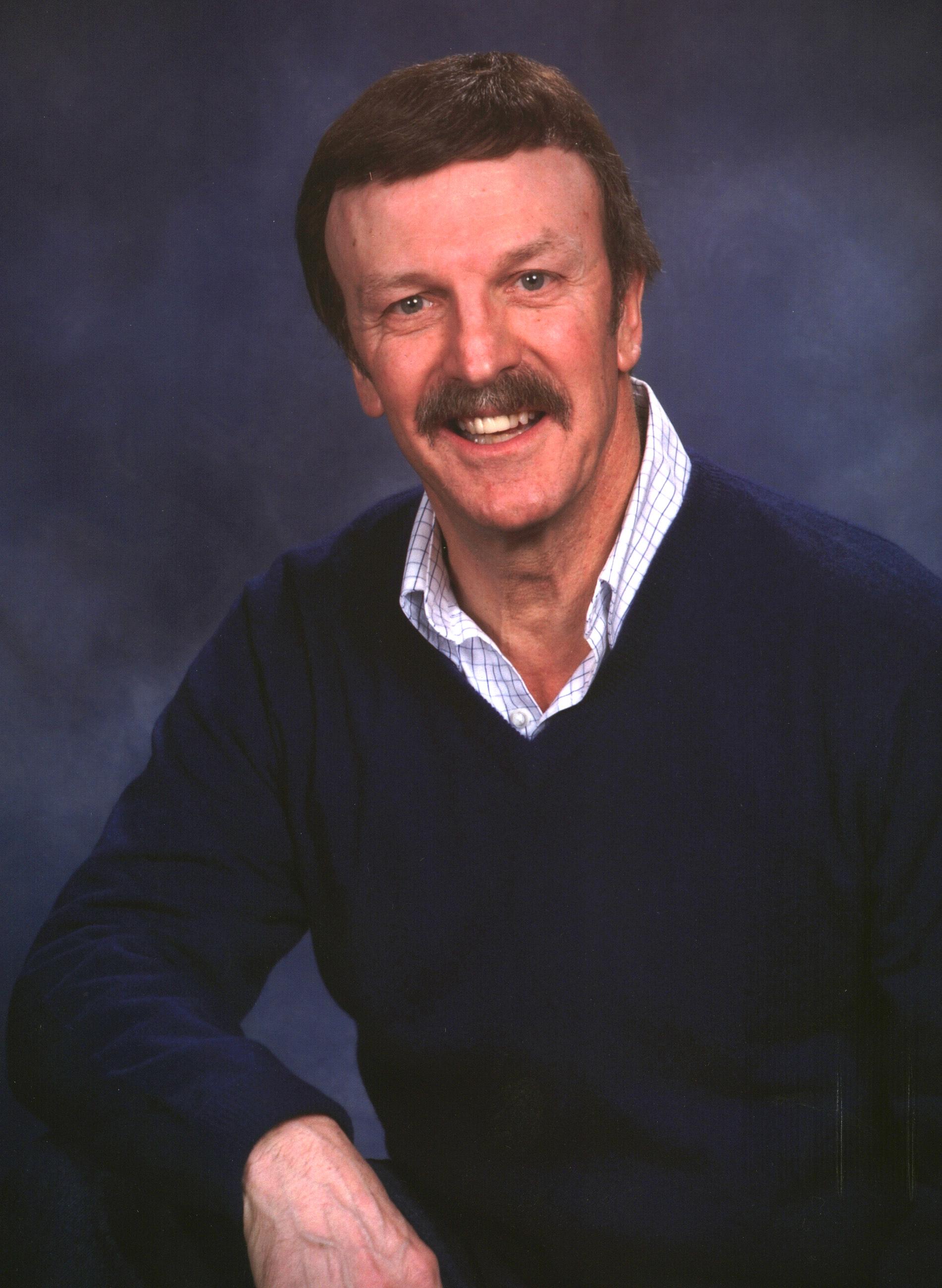 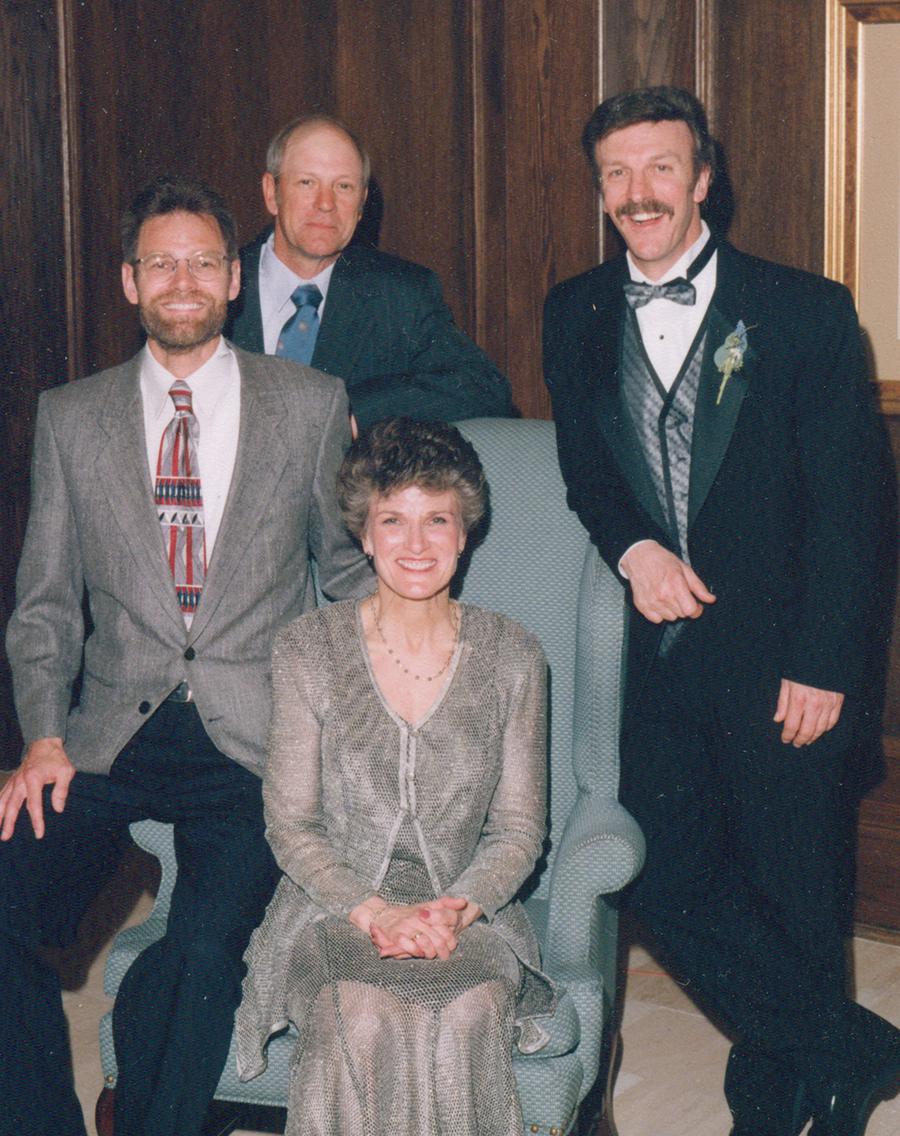 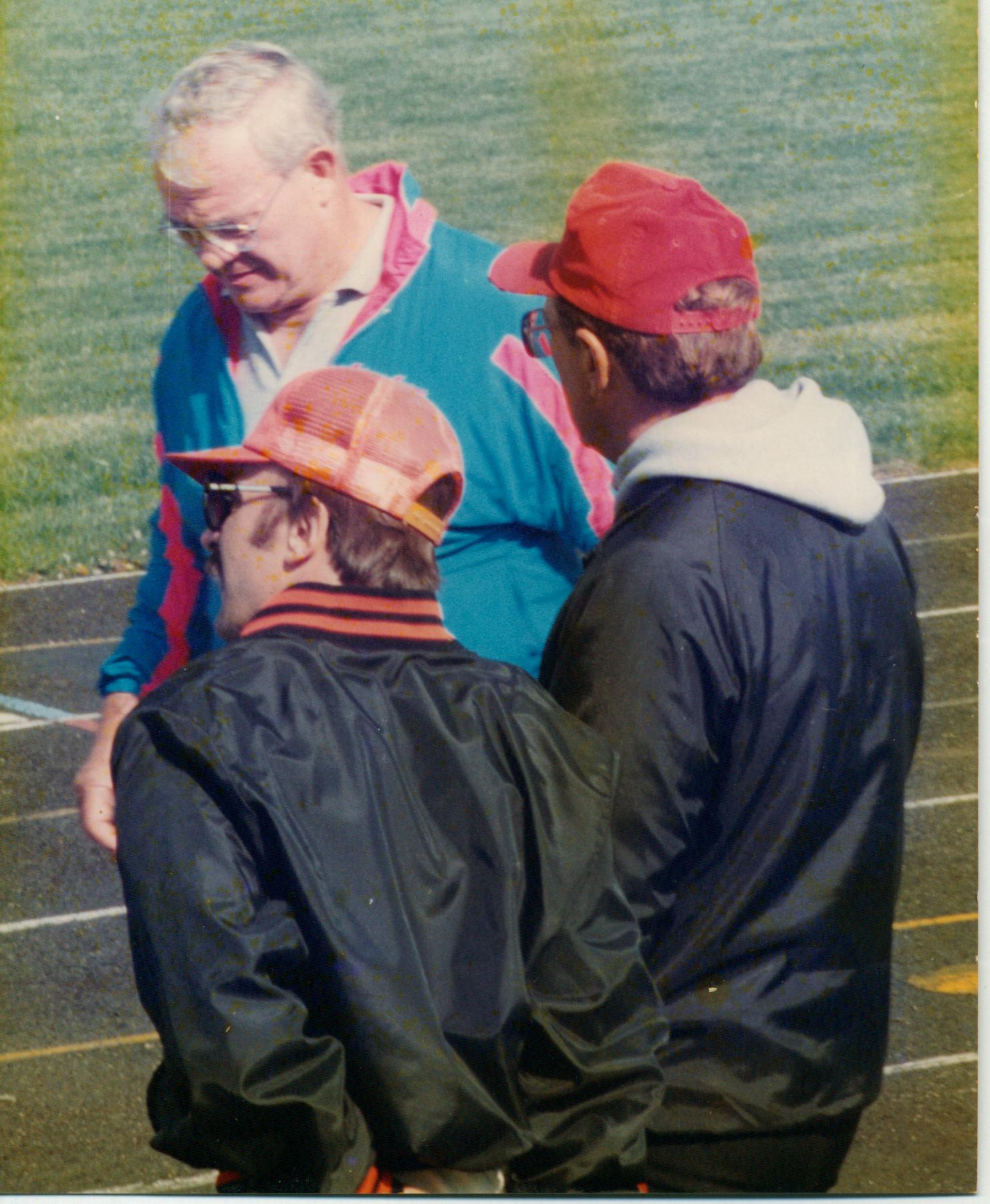 Tom Tenpas was born and raised in Kohler,Wisconsin. In high school he participated in football, basketball, track and baseball, lettering 3 times in track and baseball and twice in football and basketball. He received All-Conference 1st team honors as a defensive back during his senior year in football and won first place in the two-mile at the conference meet his junior and senior years in track. Tom also went to State in track in both his junior and senior years, placing seventh and second in the two-mile run.

After graduation in 1971, Tom attended UW-Sheboygan and lettered in basketball and soccer, receiving All-Conference honors in soccer. He transferred to UW-Oshkosh and graduated in 1976 with a major in history, broad field social studies, and a minor in political science. Tom also received a MA degree from UW-Oshkosh in 1980.

Tom began his teaching career at Poynette, Wisconsin, where he still teaches world history, U.S.history, Economics, Consumer Economics, and Current Issues. Tom has been an assistant football coach since 1977 and was the head boys track coach from 1978 to 1991. He has been an assistant track coach since 1993. Tom has also been a WIAA official in basketball since 1976 and a track official since 1992. During his tenure at Poynette Tom was the head freshman football coach from 1977-1985 with a record of 45-9-1. From 1986 to 1998 he served as varsity special teams coordinator and JV defensive coordinator. From 1999 to the present Tom has been the Varsity defensive coordinator. During this time Poynette won 7 conference championships, (1999, 2001, 2002, 2003, 2004, 2005 and 2010), and made the playoffs 15 times. The 1999 and 2004 teams went to the State semi-finals, and the 2003 team played in the state finals.

Tom also served as a district representative for the WFCA for 10 years. He received the 20, 25, 30, 35-year service awards from the WFCA and was named District 7 assistant coach of the year in 2004.

Four people have influenced Tom’s coaching a great deal; his high school basketball, track and baseball Coach, Ted Frostman, former Head Coaches at Poynette, Larry Thurston and Dave Hamshire, and Varsity Defensive Coordinator, Orrie Ritter. “Ted taught me to be successful you need a great work ethic. Larry, Dave, and Orrie taught me discipline and to respect players to make football an enjoyable lifetime experience. They also made loyalty and comradeship a priority within their coaching staffs.”