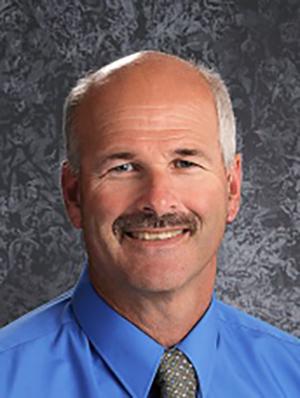 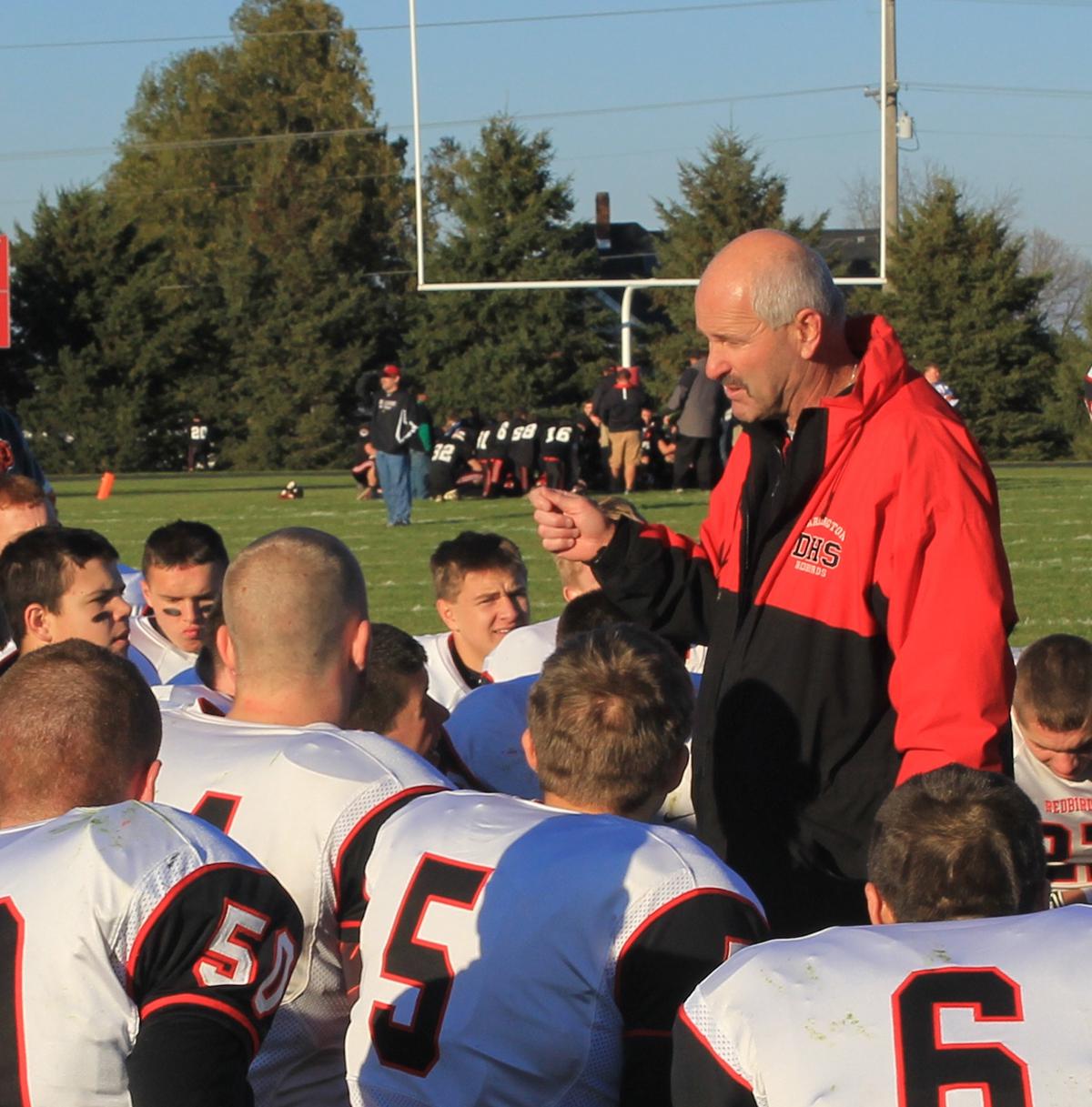 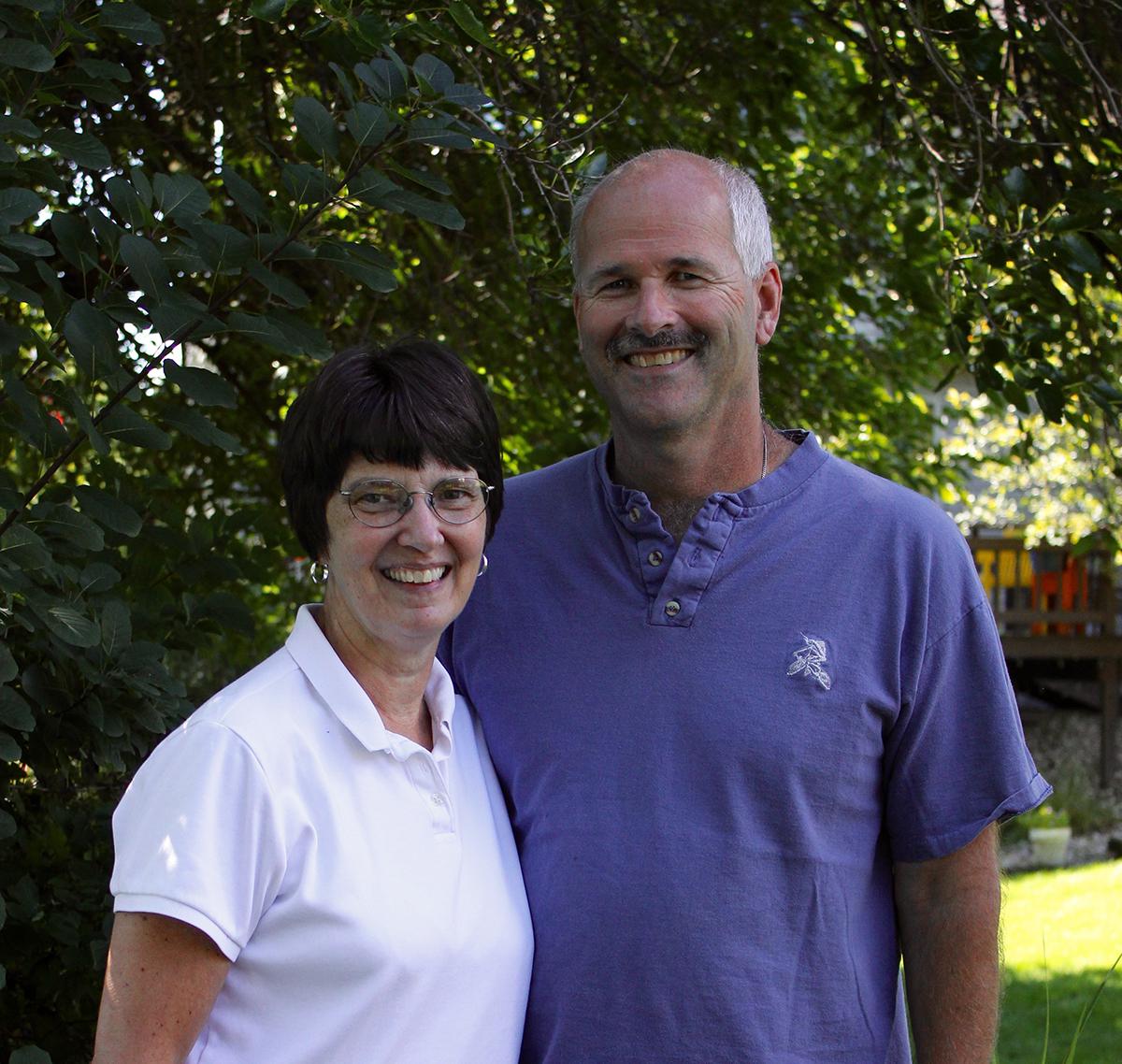 Scott Zywicki was born in Milwaukee, Wisconsin, on March 8, 1958, to Harold and Elaine Zywicki.  He attended St. Francis High School for a year and a half where he played football on the freshmen and junior varsity teams.  During his sophomore year Scott moved to Greendale, Wisconsin where he continued his football career at Greendale High School.  Scott was a two-year letter winner and an all-conference selection at defensive back his senior year.
Zywicki continued playing football at the collegiate level at UW-La Crosse where he played for the Indians.  He was a three year letter winner and started at defensive back his senior year.  Upon completion of his playing career, he began a coaching career at UW-La Crosse as a graduate assistant under Coach Roger Harring.

After graduating from UW-La Crosse in 1982, Zywicki received the opportunity to teach and coach in the Darlington Community School District.

Zywicki began his career teaching elementary and middle school health and Physical Education and coaching wrestling and track at Darlington High School. In 1984, Zywicki joined the football staff and was named the defensive coordinator and linebackers’ coach for Darlington High School. As an assistant coach, Zywicki was part of 13 conference championships in 18 seasons.  The Redbirds ran off a string of 18 consecutive playoff appearances that included state titles in 1987, 1990, 1991, 1996, and state runner-up finishes in 1993, 1994, 1996 and 1997. Zywicki compiled a record of 192-65 as an assistant coach.

In 2005, Zywicki was named the head football coach of Darlington High School.  The Redbirds have won 7 conference championships in his 11 years as a head coach and made the playoffs 8 times, finishing as state runner-up in 2013, 2014 and 2015.  He has compiled a 91-37 record as a head coach.

At Darlington High School, Zywicki has an overall record 278-101.  He has coached 20 SWAL conference championship teams in 32 seasons.  He also has made 11 state championship appearances, winning 4 state titles with 7 runner-up finishes.